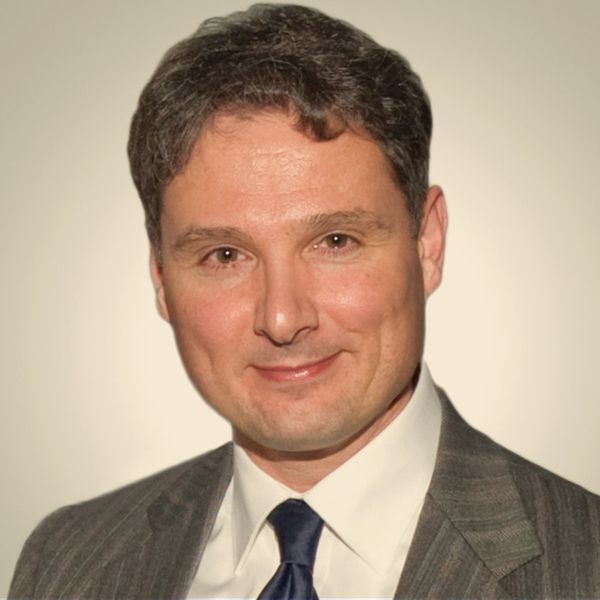 Brandon Steele has over 30 years of global commercial launch expertise in diagnostics.  He most recently served as VP of Global Commercial Operations for Invivoscribe where he was responsible for launching many new NGS oncology tests to physicians, hospitals, and CLIA laboratories. Prior to his accomplishments there he held various senior management, sales, and marketing roles within IncellDx, Applied Imaging, Nanogen, Gen-Probe, and Bayer Diagnostics.

Steele began his diagnostics career at Baxter International after advancing through a series of general management roles as a military officer. He received his B.S. from the United States Military Academy at West Point, NY.